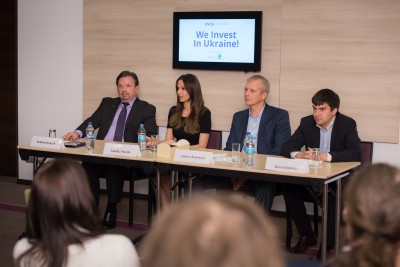 Sincere thank you for being with us and supporting us in 2014.
This is the final newsletter of 2014, summarizing the year and planning for 2015.

4. UVCA was accepted to EVCA
UVCA was accepted as Honorary Member of European Private Equity and Venture Capital Association (EVCA) after due diligence on processes, Charter, management and providing 4 recommendations. This opens access to 700 funds and corporate investors and 500 affiliated members.
Press conference on acceptance was supported by Sevki Acuner (EBRD Country Director of Ukraine) and Dmytro Shymkiv (Deputy Head of Presidential Adminiatration).

7. New Cabinet of Ministers
We were very happy to welcome and offer our support to new Cabinet including Natalie Jaresko (one of the initiations of UVCA, former Horizon Capital) as the new Minister of Finance and Aivaras Abromavicius (former East Capital) as Minister of Economic Development and Trade.

8. UVCA in Internet and media
UVCA was featured in over 30 media publications and news programs from pravda.ua to Savik Shuster.
Homepage
Facebook
LinkeIn

9. DealBook of Venture Investments In the Ukrainian Industry 2012-2014 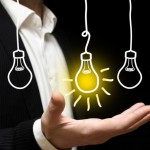