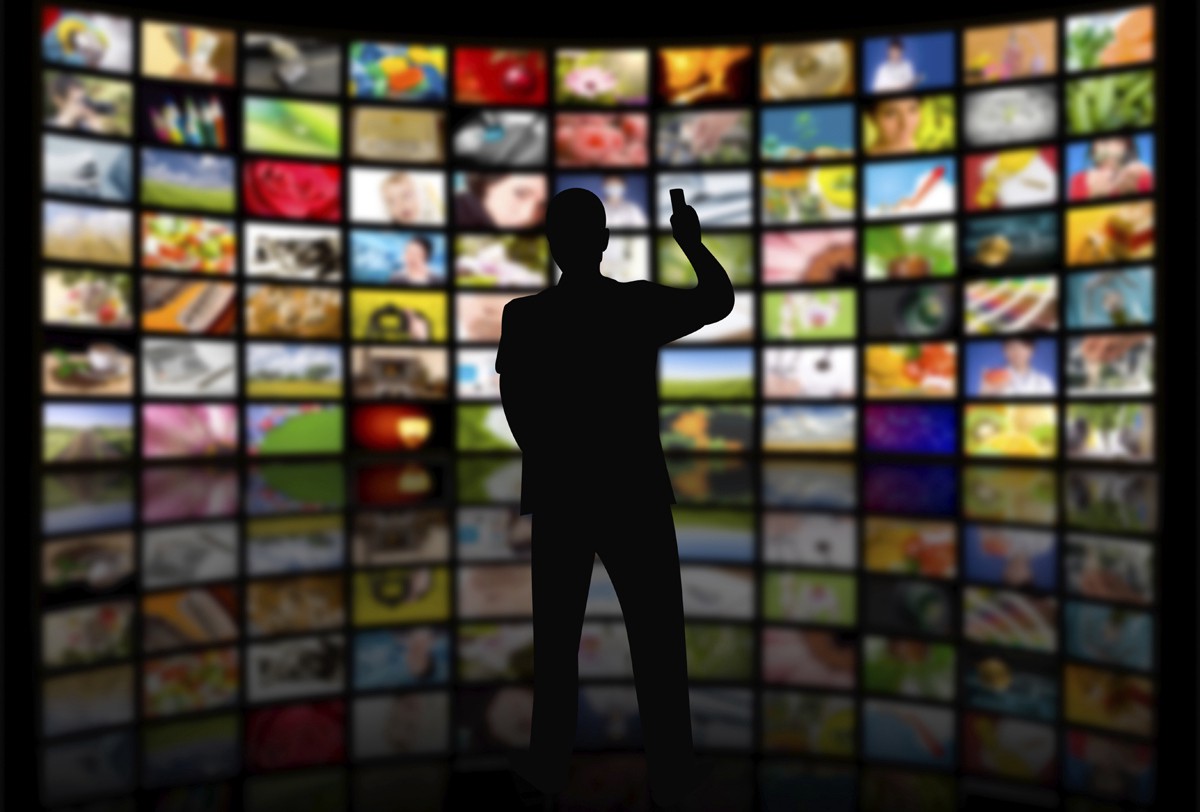 DIVAN.TV has been in operation for seven years and has more than 2 million users worldwide. It is available on Smart TV, smartphones, tablets and other set-up boxes such as Android TV and Apple TV. The addition of these new platform hosts will allow DIVAN.TV to access Roku TV’s 38.9 million users and Amazon Fire TV’s 35.8 million users in the US.

“We are thrilled to now be available on Roku TV and Amazon Fire TV, as this means we can offer our diverse content library to an even larger audience and be present in more homes in the US, Europe, and across the world,” — said  Andrew Kolodyuk, Founder and Chairman of the Board of DIVAN.TV.

2018 has been significant for the DIVAN.TV platform, which became available on Panasonic earlier this year, and rolled out a major update of the platform and new design in the second quarter. Most notably, is the company’s recent announcement of DIVAN.TV 2.0, a blockchain-based version of this platform is expected to launch in Q1 2019.

Roku pioneered streaming to the TV. They connect users to the streaming content they love, enable content publishers to build and monetize large audiences, and provide advertisers with unique capabilities to engage consumers. Roku streaming players and Roku TV™ models are available around the world through direct retail sales and licensing arrangements with TV OEMs and service operators. Roku is headquartered in Los Gatos, California, USA