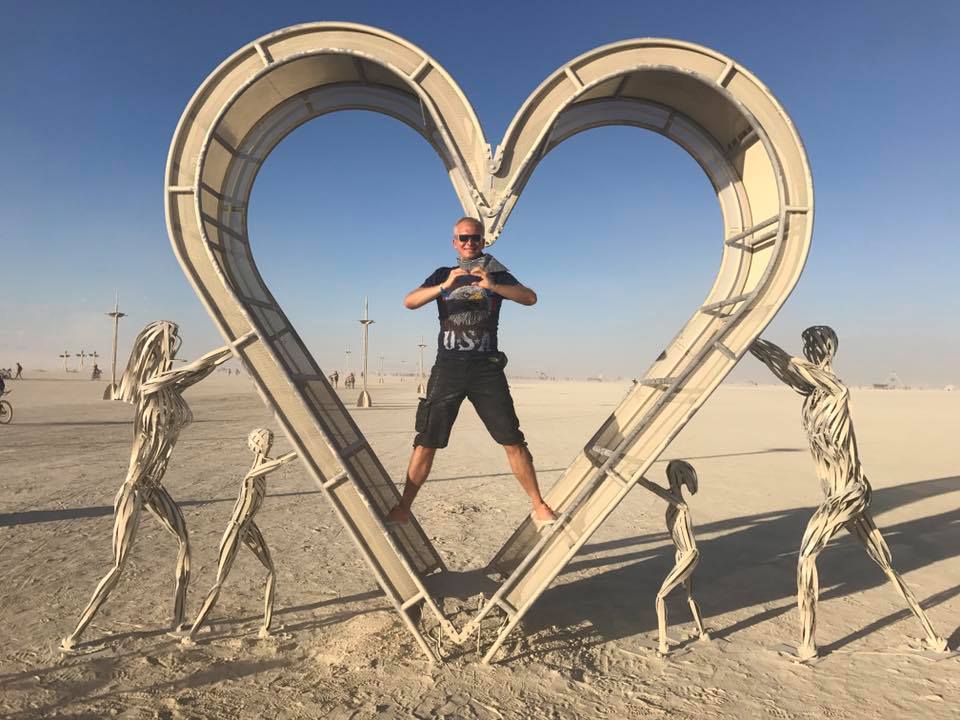 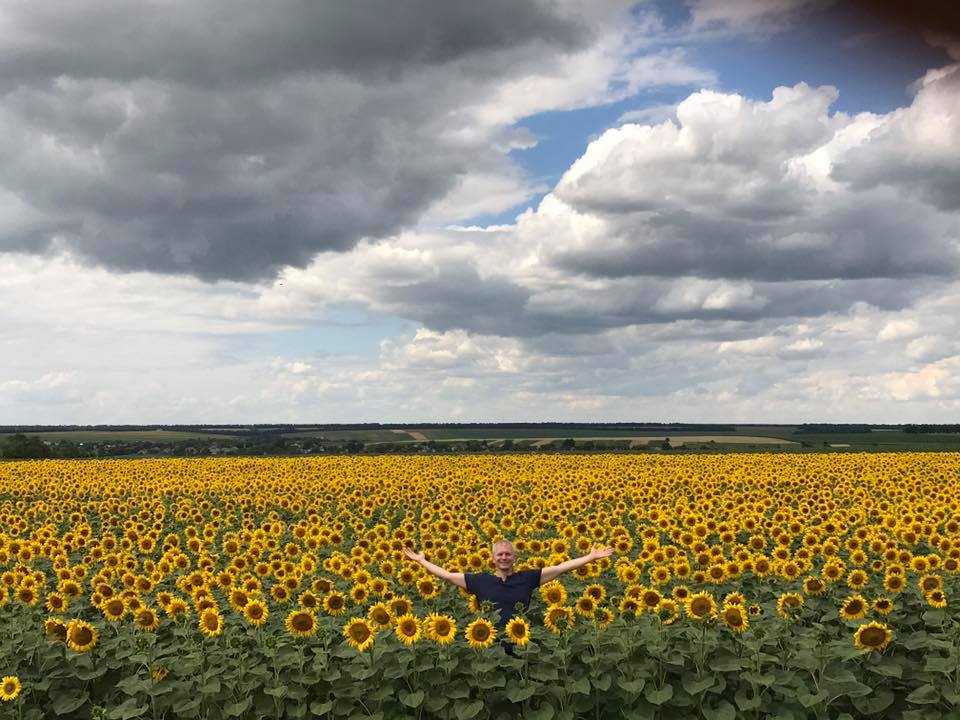 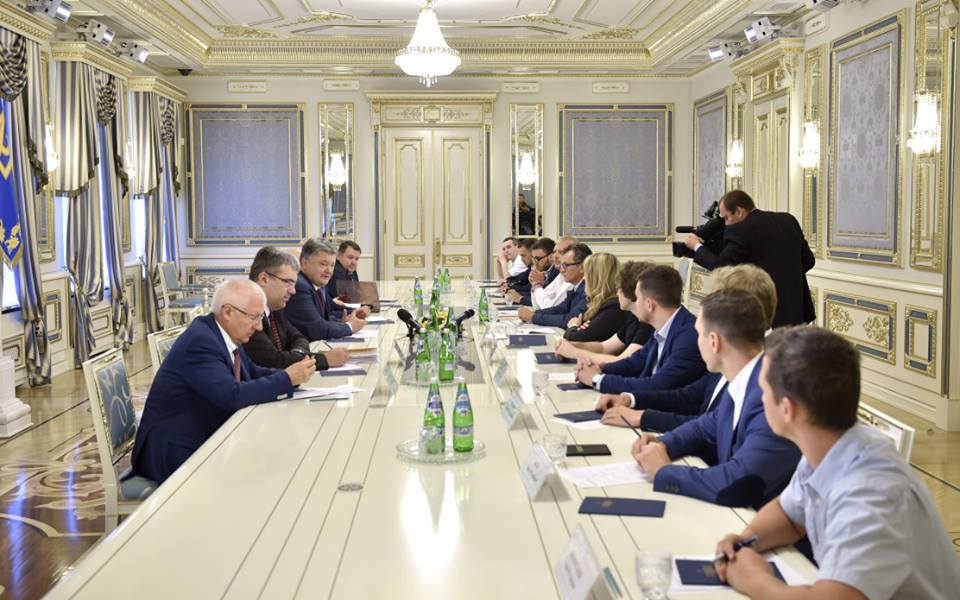 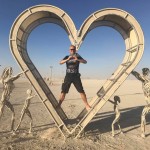 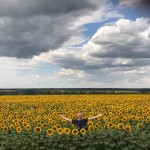 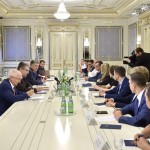 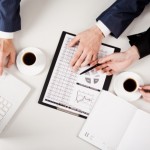 He started his entrepreneurial career in New York in 1992 and eventually has founded and built over 10 companies in IT, telecom, internet and media with $1 Billion total revenues.

In 2008 he exited from previous companies and started a new one Divan.TV – one of the pioneers of TV streaming OTT service for ethnic groups available in 200 countries worldwide.

In 2012 the new fund was launched – AVentures Capital, focused on early stage IT and web-related projects with the focus on global market with technology teams based in Ukraine and CEE.

In August 2014 Andrey has initiated a foundation of UVCA (Ukrainian Venture Capital and Private Equity Association) and in November, 2014 was selected as Chairman of it.

In November 2015 he became Board Member in Ciklum, a global technology solutions provider with 3,250 employees.

Andrey Kolodyuk graduated from Kyiv Polytechnic Institute and studied law at Taras Shevchenko Kyiv National University. In 2005, he defended his PhD thesis: “Information Society: Modern Condition and Perspectives of Development in Ukraine” with the specialty “Political Culture and Ideology”